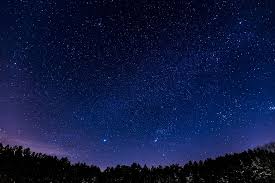 I’m not a big fan of nationalism, even when seen in the Olympics. I am a big fan of the country in the sky, though, particularly the night sky in the darkest-before-dawn when I’m out with the dog.

Here’s my pledge of allegiance, then, to that far away land, its president named Orion, its vice-president a bright and clever dog:

Another Country by Ken Craft

Under the frozen dome of December
mornings, the scrim of dawn
not even an orange thread
caught in the eastern branches,
I often marvel at the dog’s earthly
preoccupations when my nose,
called to greater heights, sniffs
at the cold and dry scent of the heavens.

His cold black snout, quivering
over a stale snowbank claimed
yesterday by some stray adversary,
is oblivious as the alpha dog
above us herds stars
and bounds at the heels
of his boreal master, belted
and deliberate in his stride.
In my heart I know that the crunch

of my blind boots in this darkness
carries an unearthly echo, that the stride
of the hunter heading for a hearth
deep under the western horizon
crackles over another country,
its frozen furrows black and uneven,
its broadcast ice studding the endless way. 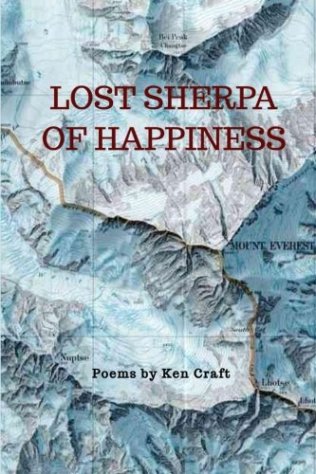 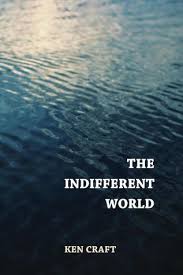 Lost Sherpa of Happiness
The Indifferent World
Follow Updates on a Free-Verse Life on WordPress.com